August 26 was a very sad day for us as both Raio and Kelly travelled together over the rainbowbridge to dog heaven. Due to growing pains in their hind quarters I made the decision to let them travel together as the loving friends that they were (and still are, in my eyes). They were such good friends and so dependent on one another that it seemed unfair to them psychologically to let one of them go without the other. The medical reasons, however, were of course the main reasons for their departure.

Raio had a bad hip and a bad back and even though we tried for 2.5 years (since the symptoms appeared) treating it with chiropractics. Through the summer I've realized that Raio was showing me other signs of pain as well. He lashed out at my other male, Astro, a few times and would not stop his attacks unless I dragged him away. The last week he even growled at me a few times. Sadly, I decided that this had to come to an end. It was a heart-wrencing decision, but it was the best thing for him. I will remember him as a happy-go-lucky-dog, a wonderful male in so many ways and he has been my mentor and showed me the world of dogshows and broke some ice with the portie-people in many countries. For that, I will always be grateful to him.

Kelly also had a bad hip. At times, during the spring, she showed signs of pain in one of her hind legs, but due to heavy play with other dogs I deemed it as an injury and she seemed well on her way to recovery at times. When the pains just wouldn't go away totally, I had x-rays taken of her in June. Quickly, she was referred to one of Norway's best surgeons who set the CLP diagnosis. Through the summer I took her swimming and gave her pain killers in hope that she would get stronger before her surgery. It did not work and parallell to Raio's pains, her pains grew quickly and I noticed signs that it was affecting her mentality (as it did Raio too). I will remember her as a truly happy dog, full of life and play and to me she is a role model for mentality on the breed. I doubt that anyone will come close to her, really, but even a fragment of her mentality would be wonderful.

Therefore, Raio and Kelly is now in dog-heaven, free of pain and running along other great dogs of friends and family which were there to greet them.

I will never forget you! 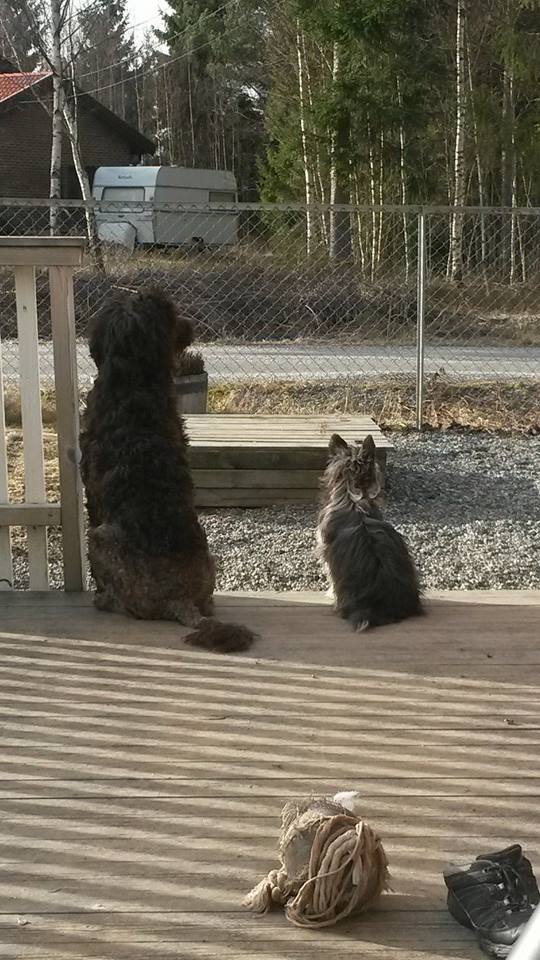 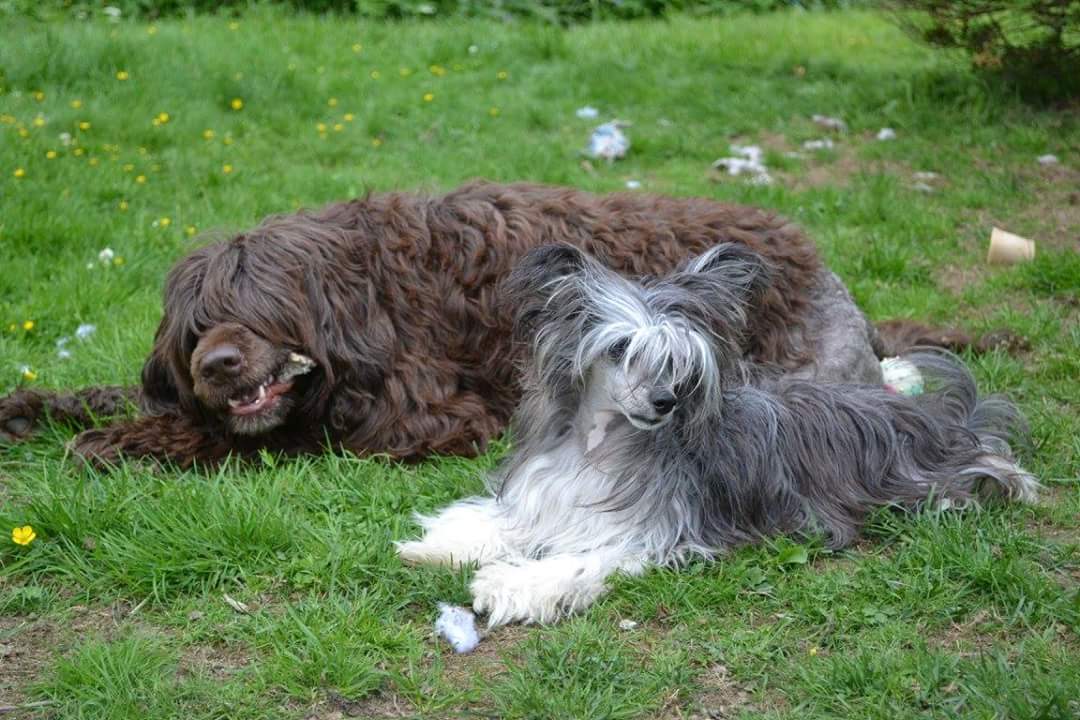 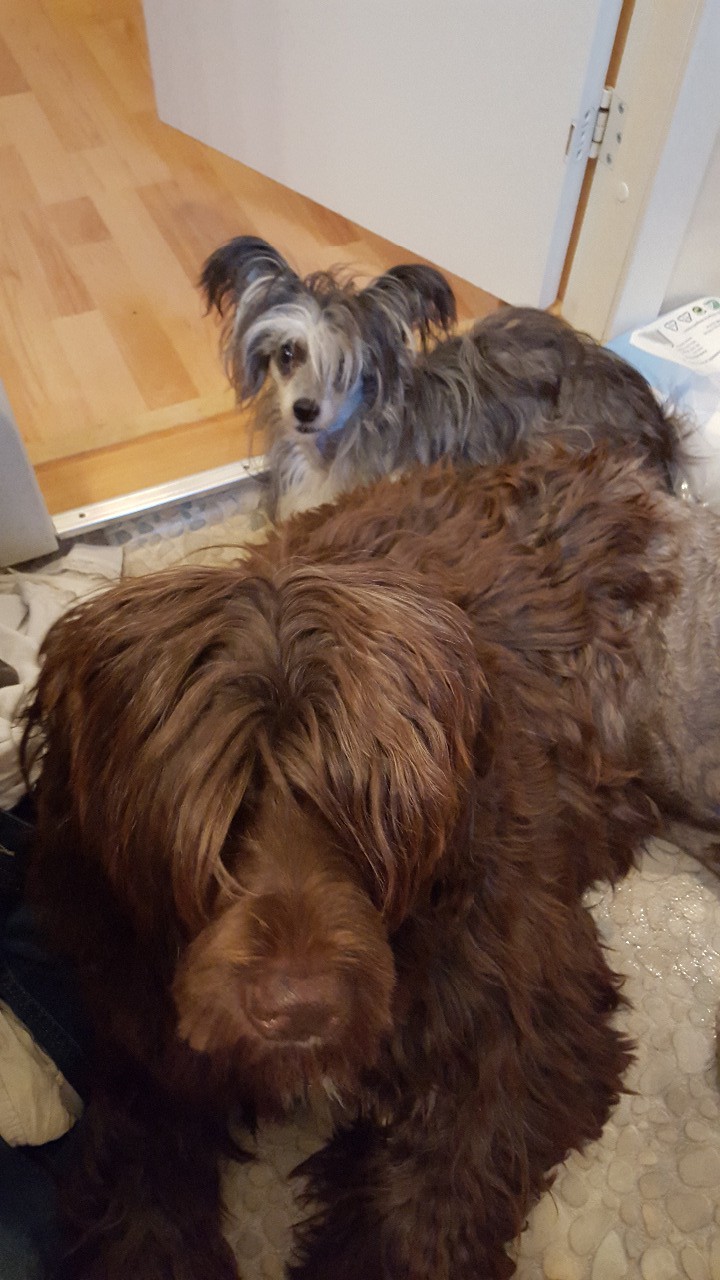